In 2012 Joey Bada$$ hit the world with his undeniably provocative and poignant first mixtape 1999. It brought the rapper’s name in to the public consciousness for the first time, and now it’s finally available to stream.

Expected on your favourite streaming providers the mixtape is getting its debut run on the sites showcasing not only the unbridled talent of Joey, but also the spark of intent on the tracks he seemed determined to set in to a fire of a back catalogue. 1999 also features Pro Era rappers including CJ Fly, Chuck Strangers, and the late Capital STEEZ. 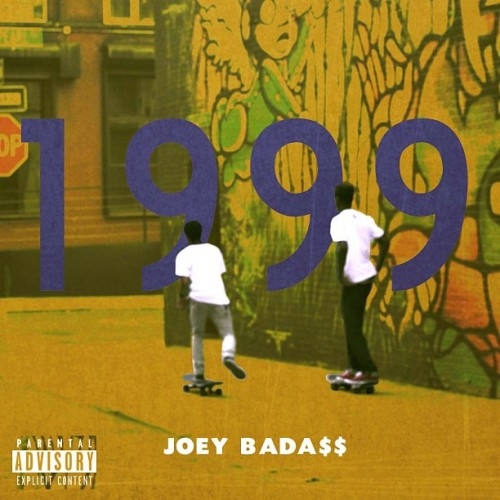 The mixtape has also been announced to have its own vinyl release too via Rough Trade, which you can order here.

But for now take a listen to the start of Joey Bada$$ career.