The track comes her first official release since the much lauded ‘Teenage Talk’ which came in 2015, despite debuting new material when playing live at David Lynch’s Festival of Disruption last tear.

The slowed down ballad, which will undoubtedly be performed live on her forthcoming stretch of tour dates through Europe and North America, sees Clark move away from the guitar in favour of the keys as the track slowly melts out hearts with lyrics like “New York isn’t New York without you, love.”

“You’re the only motherfucker in the city who can handle me.” 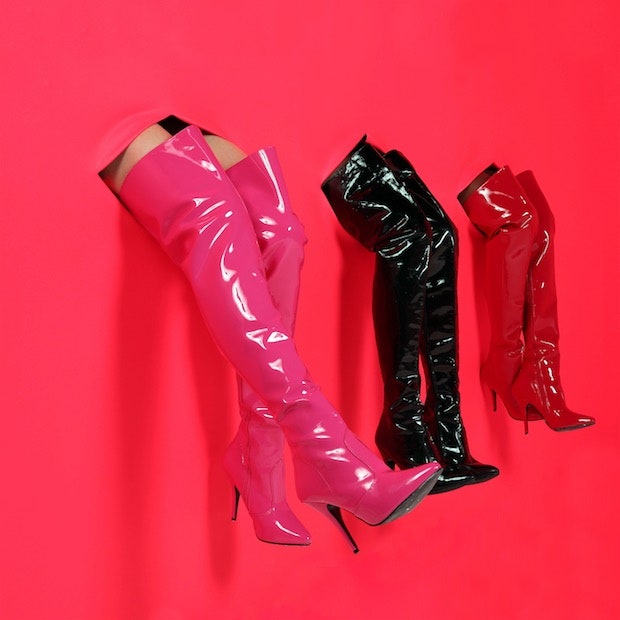