The video, filmed at the iconic 142 year-old Liberal Club in Peckham, was directed by Sophie Muller who has previously worked with the likes of Beyoncé, Kings Of Leon, Blur and The Killers.

To coincide with the release, Morrissey has also announced a run of special pop-up shops in London and LA to mark the release of his new upcoming record.

For now though, watch Joey Barton push Morrissey around in a wheelchair. 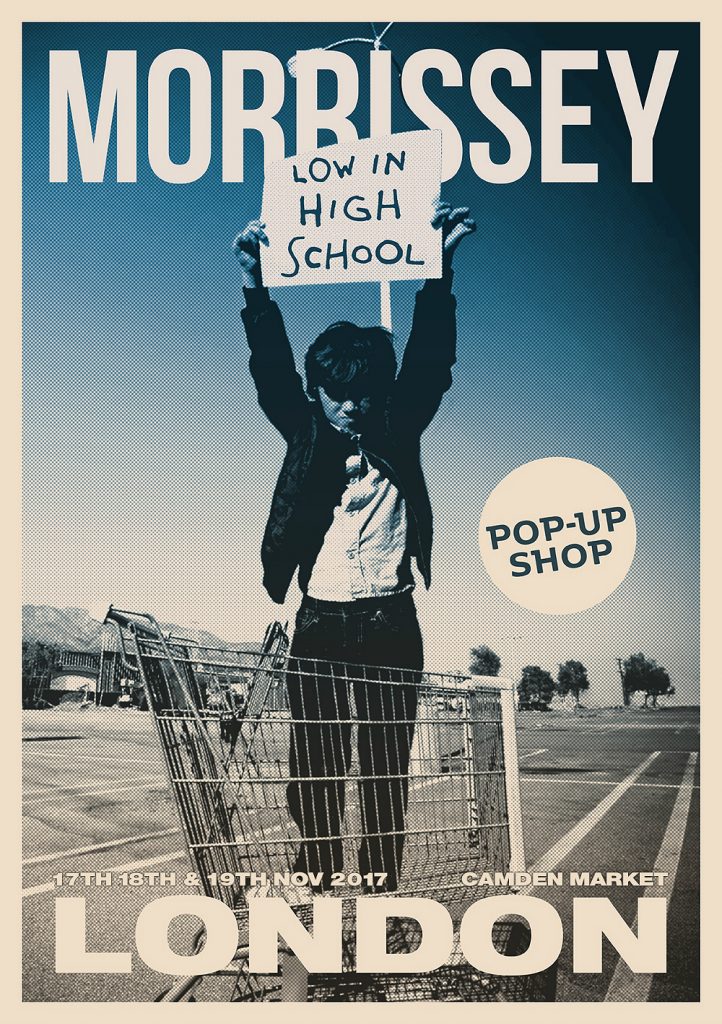