The empirical artists known as M.I.A has announced that her recently premiered documentary ‘MATANGI / MAYA / M.I.A’ will get it’s full release in 2018, as the Stephen Loveridge film gathers pace.

Having been warmly welcomed at its premiere at this year’s Sundance Film Festival 2018 and then touring across many festivals across the globe the artist has now announced that the film will be out in the autumn.

The movie was scored by Paul Hicks and George Harrison’s son Dhani Harrison and will be released on September 28th in the United States and September 22nd in the UK, check out the brand new poster for it below. 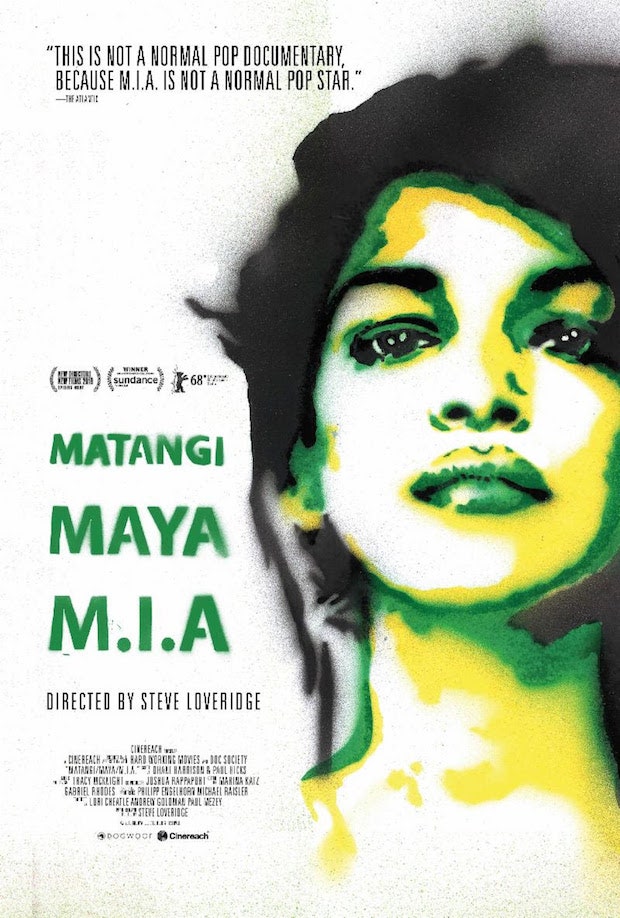