Swedish born Lykke Li has returned with not only some lovely album news, but two brand new tracks to get us all excited, and trust us, it really has. The new album is title so sad so sexy and will be released on June 8th via RCA.

As we mentioned she’s given us two lead singles form the LP to get the blood rushing and the first of those is ‘dead end’, an incredible track with producer including Jeff Bhasker, Malay, and T-Minus.

The next track is titled ‘hard rain’ and is produced by the ever-loving brilliance of Rostam. We’ve also been previewed the artwork and tracklisting of the album which will feature Portland rapper Aminé appears on the song ‘two nights.’

Of the album the artist said “I feel like I’m always doing opposite things… I’m accidentally doing pop, in a very non-shameful way.” 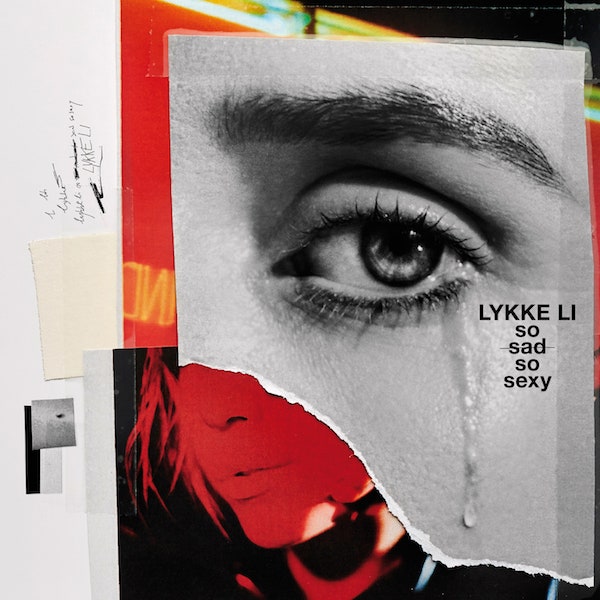