Liam Gallagher has explained how would be in favour of creating a supergroup with members of The Stone Roses and former frontman of the The Verve Richard Ashcroft.

In a new interview with Consequence Of Sound, Gallagher explained how he’d rather be in a band than life as a solo act. Further explaining any potential ‘supergroup’, the former Oasis man picked out other Mancunians who happen to be solo at the moment.

“Anyone that would be in a supergroup or that would have anything to do with a supergroup are all solo,” said Gallagher. “There’s far too many solo stars out there for my liking and not enough bands. I’m doing this cause I have to. I’d much prefer to be in a band.

Liam added: “The ideal ones would be the guys out of The Stone Roses. I think they just split up, so that would be good. [Richard] Ashcroft would be good. There’s a lot of people out there, but the majority of them are all doing their own thing.” 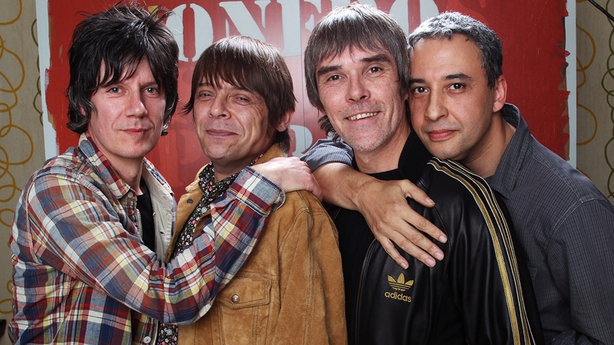