Belle and Sebastian reveal video for 'We Were Beautiful' alongside UK and EU tour dates
Far Out Staff·September 25, 2017

Belle and Sebastian have revealed the video for their recently released single, ‘We Were Beautiful’.

Directed by Blair Young from The Forest of Black and filmed throughout the band’s native Glasgow – where they also recorded and produced the track – the new video attempts to present a cinematic slice of life as the city wakes up over a Saturday morning.

Having recently wrapped up a North American tour, a tour that resulted in leaving their drummer at a Walmart in North Dakota, the band today announces a run of headline UK and European tour dates kicking off in February (dates below). 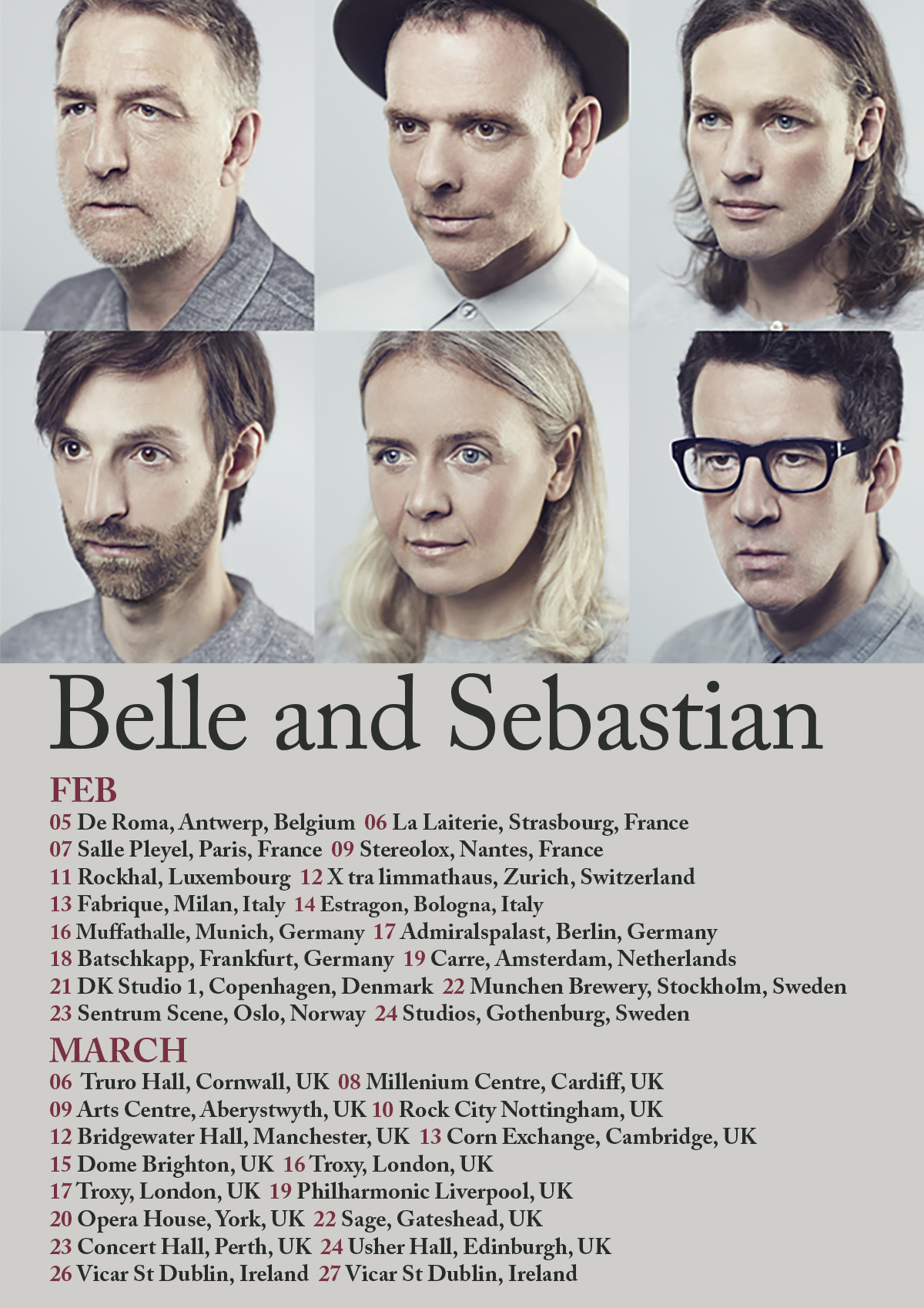