Headline sets with Radiohead on Friday and the Foo Fighters on Saturday also performed strongly with average audiences of 811k and 1.6m respectively, well above their slot averages, according to new data. 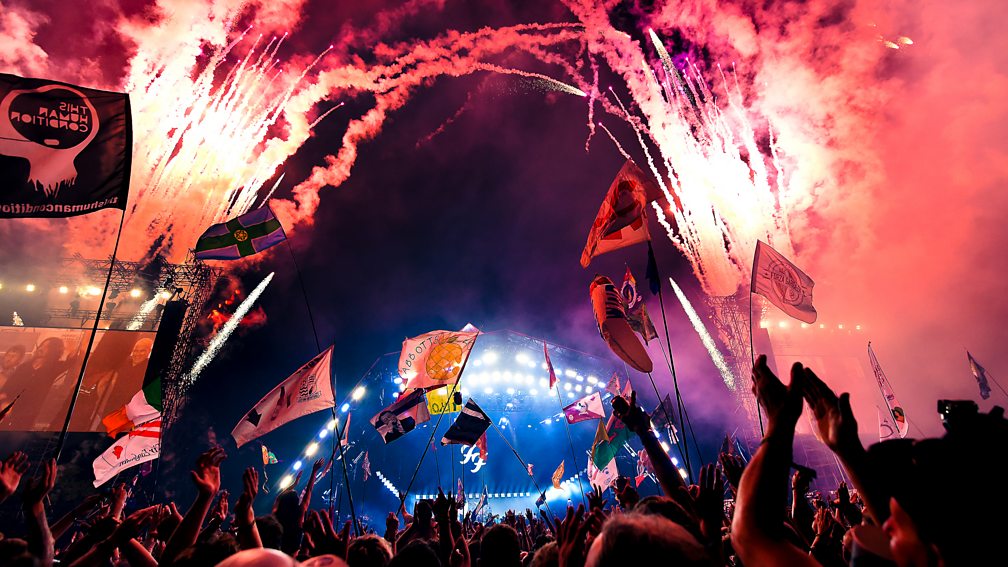 The surprise performance by Elbow on Friday evening had the biggest audience to Glastonbury content on BBC Four this year with an average audience of 784k.

Bob Shennan, Director BBC Radio & Music said: “We’re delighted that this year’s Glastonbury festival has been enjoyed by a record number of people. BBC Music was able to bring audiences such an incredible range of genres from grime, reggae, rock and pop to memorable sets including Ed Sheeran, who made his Glastonbury debut only six years ago on the BBC Music Introducing Stage, and legendary artists Radiohead, The Foo Fighters and Barry Gibb. And all under a shining sun for a change!”