The news was announced on Sunday via Becker’s official website but failed to disclose the cause of his death.

Becker founded Steely Dan with close friend Donald Fagen in the late 60s and went on to dominate the next decade, putting together hit after hit such as ‘Rikki Don’t Lose that Number’ and ‘Reelin’ in the Years’.

The 67-year-old was forced to miss Steely Dan’s Classic East and West concerts in July due to ill-health and underwent surgery for an unknown issue. Despite claims that Becker was on the road to recovery, he was found dead at his Malibu home on Sunday. Close friend Fagen paid tribute:  ‘Walter Becker was my friend, my writing partner and my band mate since we met as students at Bard College in 1967,’ he wrote in an emotional statement. 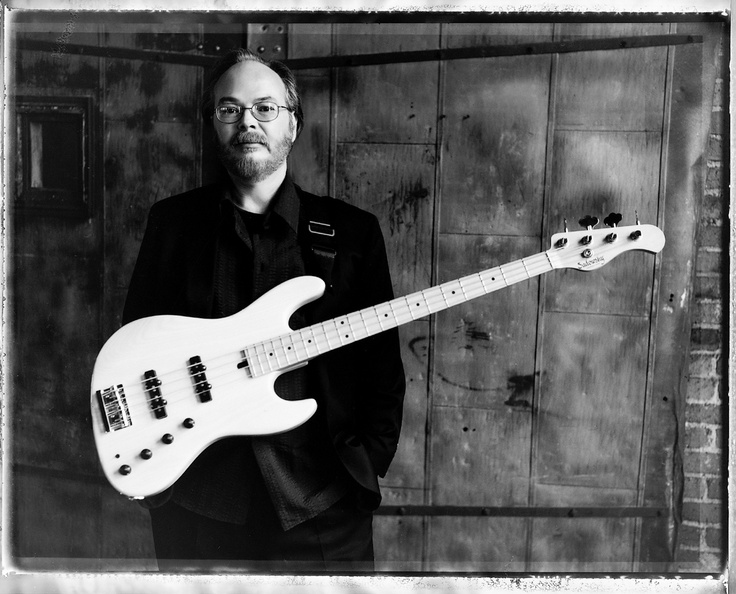 ‘Walter had a very rough childhood — I’ll spare you the details. Luckily, he was smart as a whip, an excellent guitarist and a great songwriter.

‘His habits got the best of him by the end of the seventies, and we lost touch for a while. In the eighties, when I was putting together the NY Rock and Soul Review with Libby, we hooked up again, revived the Steely Dan concept and developed another terrific band.

‘I intend to keep the music we created together alive as long as I can with the Steely Dan band.’