The Wedding Present, the mythical band of alternative pop fronted by David Gedge, reveals their new work called The Home Internationals E.P., four instrumental tracks released on El Segell that will come out on vinyl coinciding with the celebration of Record Store Day.

As well as ‘Scotland’, the single that was released at the end of March with a video showing images of the band recording, the EP has three other tracks: ‘Northern Ireland’, ‘England’ and ‘Wales’. The last already appeared on their last record Going, Going… (2016) whilst the other three have been specially composed for this release. Liberated from lyrical narrative, their sound is now more experimental and centres on David’s love of pop, rock and soundtracks.

The Home Internationals E.P. takes its title from the annual football tournament between the United Kingdom’s four national teams: England, Scotland, Wales and Northern Ireland. The tournament started in 1883 and the last edition took place one hundred years later in 1983, making it the oldest football tournament in the world. 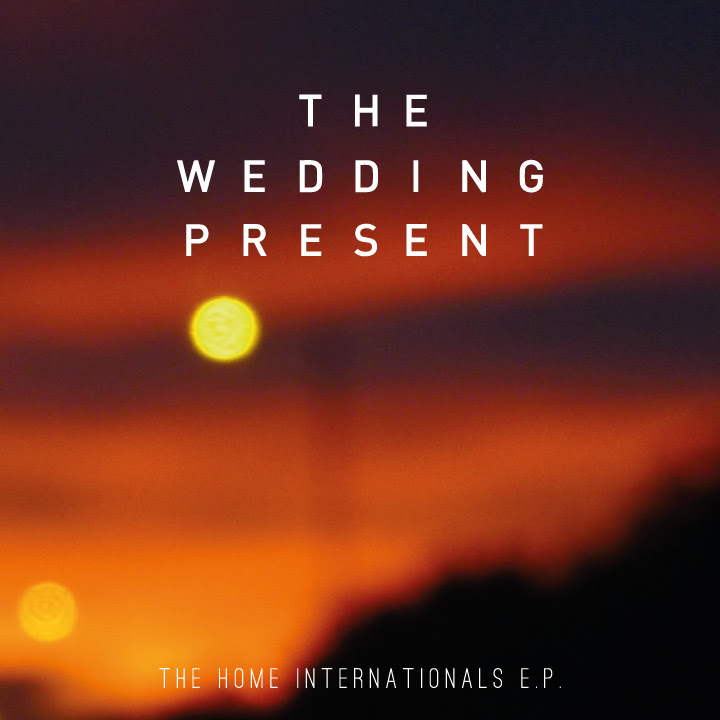