The Smiths have reissued their highly celebrated The Queen Is Dead just a year after the record celebrated its 30th birthday.

The fully restored version of the album comes with a number of b-sides and rarities like ‘Rubber Ring’ and an early version of ‘There is a Light That Never Goes Out’. The reissue also comes with a previously unreleased live album, recorded in Boston in August 1986 and a DVD featuring Derek Jarman’s The Queen Is Dead film. 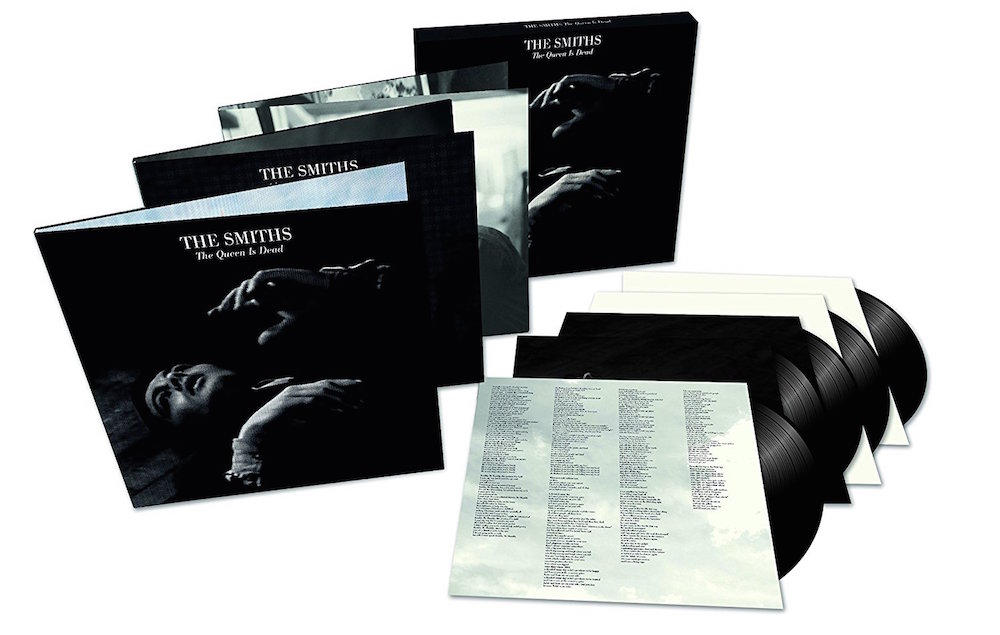 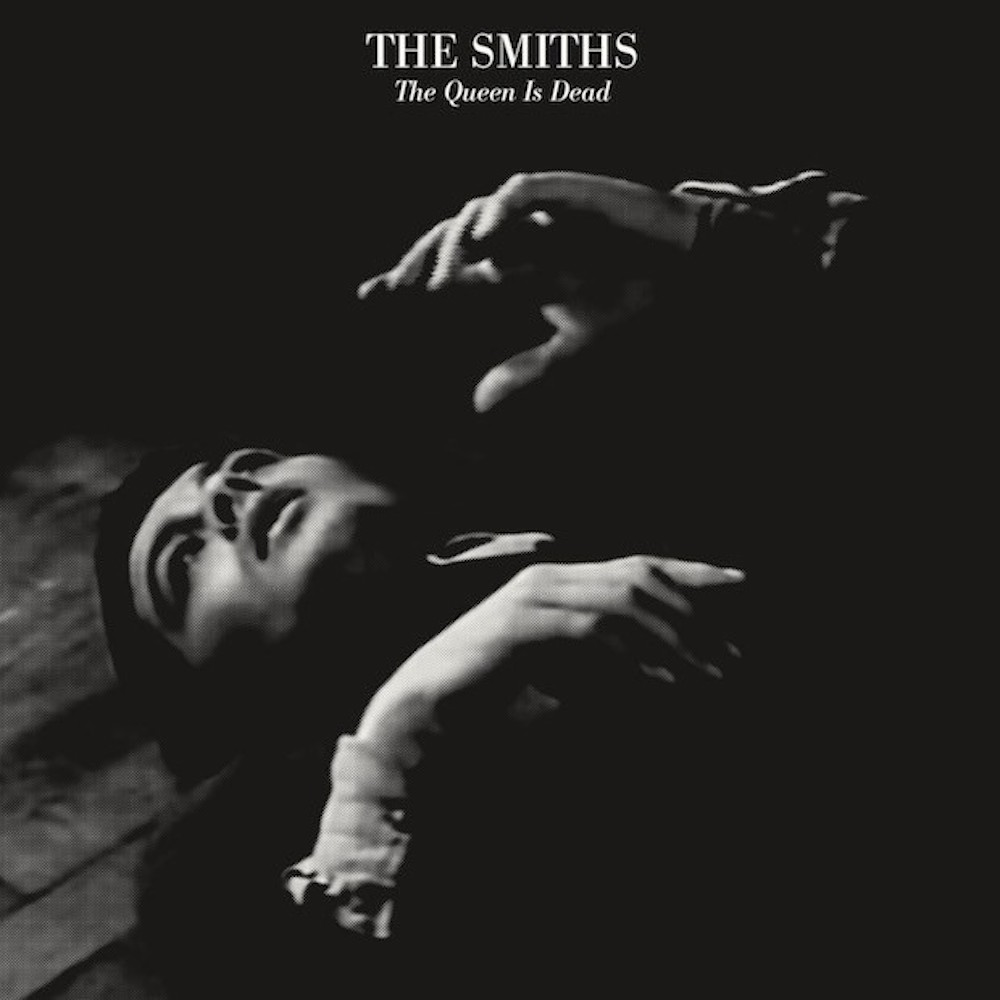 Disc 3 — Live in Boston
1 How Soon Is Now?
2 Hand In Glove
3 I Want The One I Cant Have
4 Never Had No One Ever
5 Stretch Out And Wait
6 The Boy With The Thorn In His Side
7 Cemetry Gates
8 Rubber Ring/What She Said/Rubber Ring
9 Is It Really So Strange?
10 There Is A Light That Never Goes Out
11 That Joke Isn’t Funny Anymore
12 The Queen Is Dead
13 I Know It’s Over