The soundtrack for Roman Polanski’s 1968 film Rosemary’s Baby will be getting a new vinyl pressing.

Polish film composer Krzysztof Komeda wrote the score for the iconic picture which has now been sourced from the original master tapes and is set to be re-mastered for vinyl.

The film, which received an impressive score when added into the Far Out Magazine classic film archives, follows central character is Rosemary Woodhouse, a sweet, domestic, conventionally feminine, slightly naive young woman, whose world revolves around her adored husband, Guy, and her plans to raise a family with him and is based on the bestselling 1967 novel of the same name by Ira Levin.

Rosemary’s Baby vinyl is now available to order via Waxwork and it looks bloody lovely. 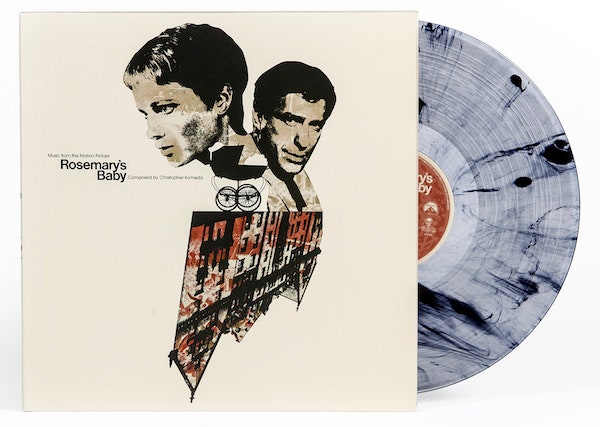 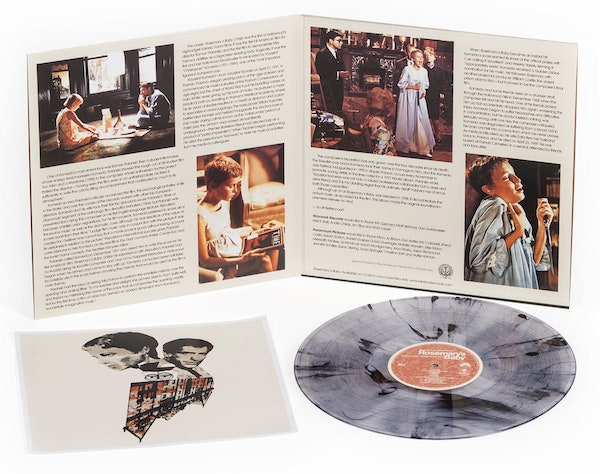 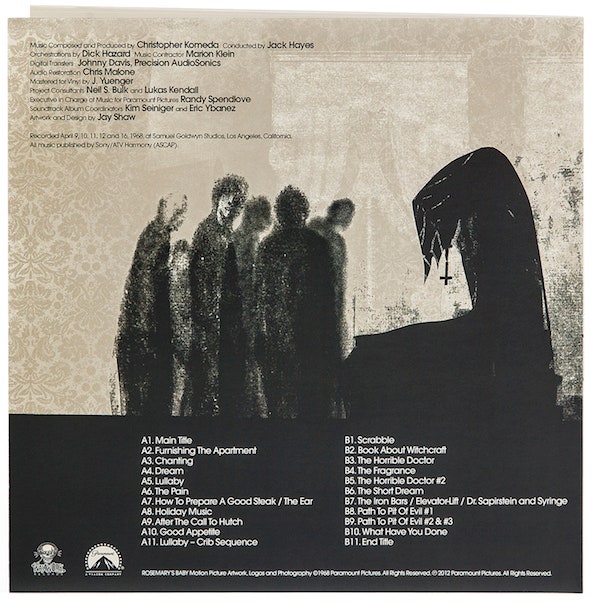