Sun Kil Moon announce new album ‘This Is My Dinner’

Mark Kozelk and co, Sun Kil Moon, are only a little over a year from their most recent album ‘Common as Light and Love Are Red Rivers of Blood’ but they have now detailed the brand new LP This Is My Dinner.

Due out on November 1st via Caldo Verde, the band have shaped up for this release by sharing their cover of the ‘Partridge Family’ theme song ‘Come On Get Happy’. The track will feature on the new album alongside a rendition of AC/DC’s ‘Rock ‘N’ Roll Singer’ which Kozelek has previously covered on a couple of albums.

Although this is the first Sun Kil Moon album since 2017, Kozelek has released collaborative albums with Jesu, Parquet Courts’ Sean Yeaton, and Ben Boye and Jim White. Earlier this year, he also released a self-titled solo LP.

You can find the cover of the ‘Partridge Family’ theme song via the Sun Kil Moon website here. Below is a peak at the tracklisting as well as the cover art. 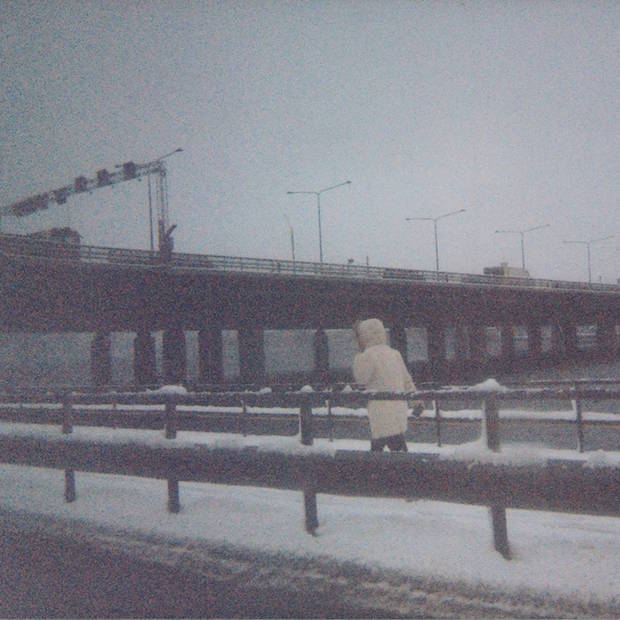 This Is My Dinner: