Sufjan Stevens has shared a self-directed video for ‘The Greatest Gift’, a new track taken from his forthcoming mixtape of the same name, coming tomorrow via Asthmatic Kitty.

The Greatest Gift is a mixtape of outtakes, demos and remixes from Stevens’ acclaimed 2015 album Carrie & Lowell. As well as demos and alternate versions of songs from the original album, the mixtape features four previously unreleased new songs, official outtakes from Carrie & Lowell.

The mixtape also includes a few alternate or demo versions of songs from the original album, including a ‘fingerpicking’ version of ‘Drawn to the Blood’ and a guitar demo version of ‘John My Beloved’, which Stevens recorded on his phone. The digital release also contains an iPhone demo of the song ‘Carrie & Lowell’. 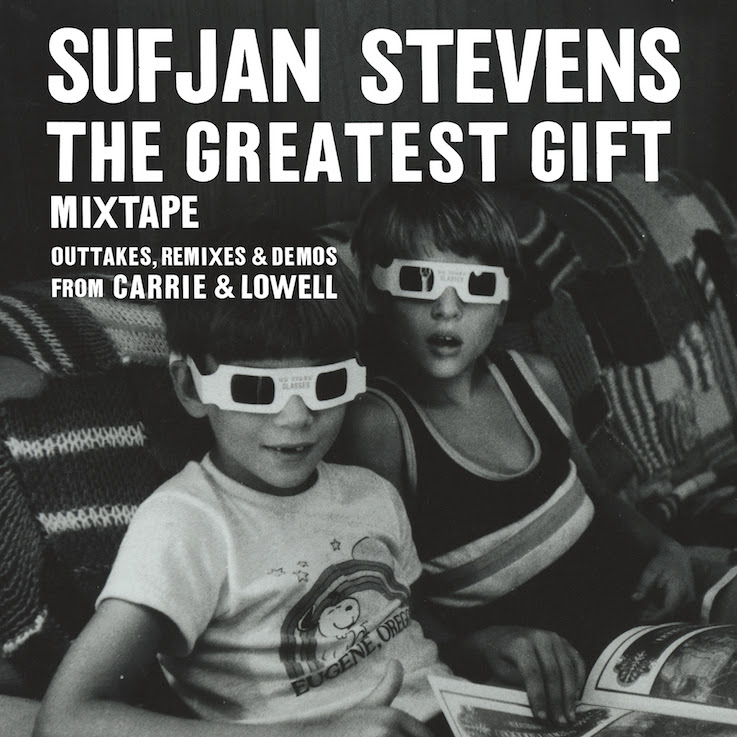