Mac DeMarco and Shamir have teamed up to cover Beat Happening and will share the tracks in collaboration with Record Store Day 2018.

Mac took the lead with ‘Indian Summer’ while Shamir decided to make ‘Run Down the Stairs’ his own. Both covers will receive a special vinyl 7″ vinyl release and are titled Beat Happening Covers, unsurprisingly.

The release, in celebration of Record Store Day 2018 which falls on Saturday, April 21, will see all profits from the being donated to the Immigrant Defense Project. On top of the covers release, DeMarco has announced plans to put out a selection of old demos taken from his record This Old Dog Demos. 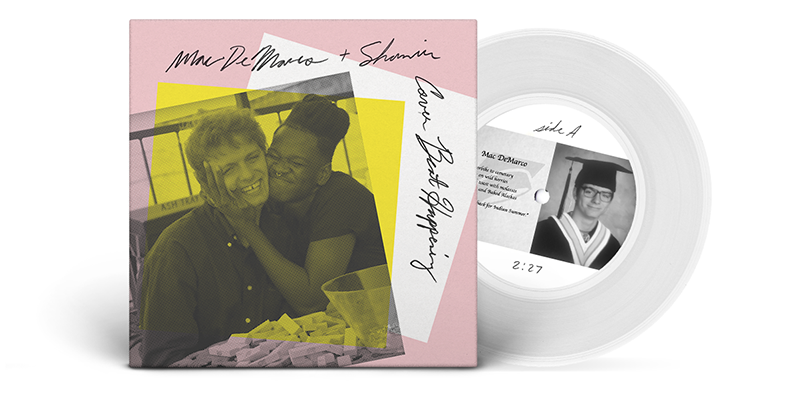