Passion Pit singer Michael Angelakos has opened up about his battle with bipolar disorder and announced his hiatus from the band to focus on mental health avocation.

Only recently when announcing new song ‘To The Otherside’, Angelakos shared an impassioned admission about a mental breakdown he suffered during a 2009 SXSW showcase hosted by Brooklyn Vegan and Paste.

Now, with new record Tremendous Sea of Love due for release, Angelakos has explained his reasoning for taking a step away from the band for the immediate future.

“You speak at panels on it, argue with people on social media about it, write medium articles, hashtag, retweet, campaign — fix it. you can,” Michael Angelakos began in a series of tweets.

“Stigma: the last universal human rights issue. mental illness lacks biomarkers, is invisible, and bleeds into prejudice and discrimination. If you’re interested in understanding stigma, follow @dlhagger. Some great people working in this field of research, but no one like David.

“Bipolar disorder is the sixth leading cause of disability in the world. (via WHO). I have bipolar I disorder (and a hell of a lot of luck). Many people congratulate me on”recovering” — a compliment, actually, but complicated. Mental health awareness often just lead to… that,” he added. 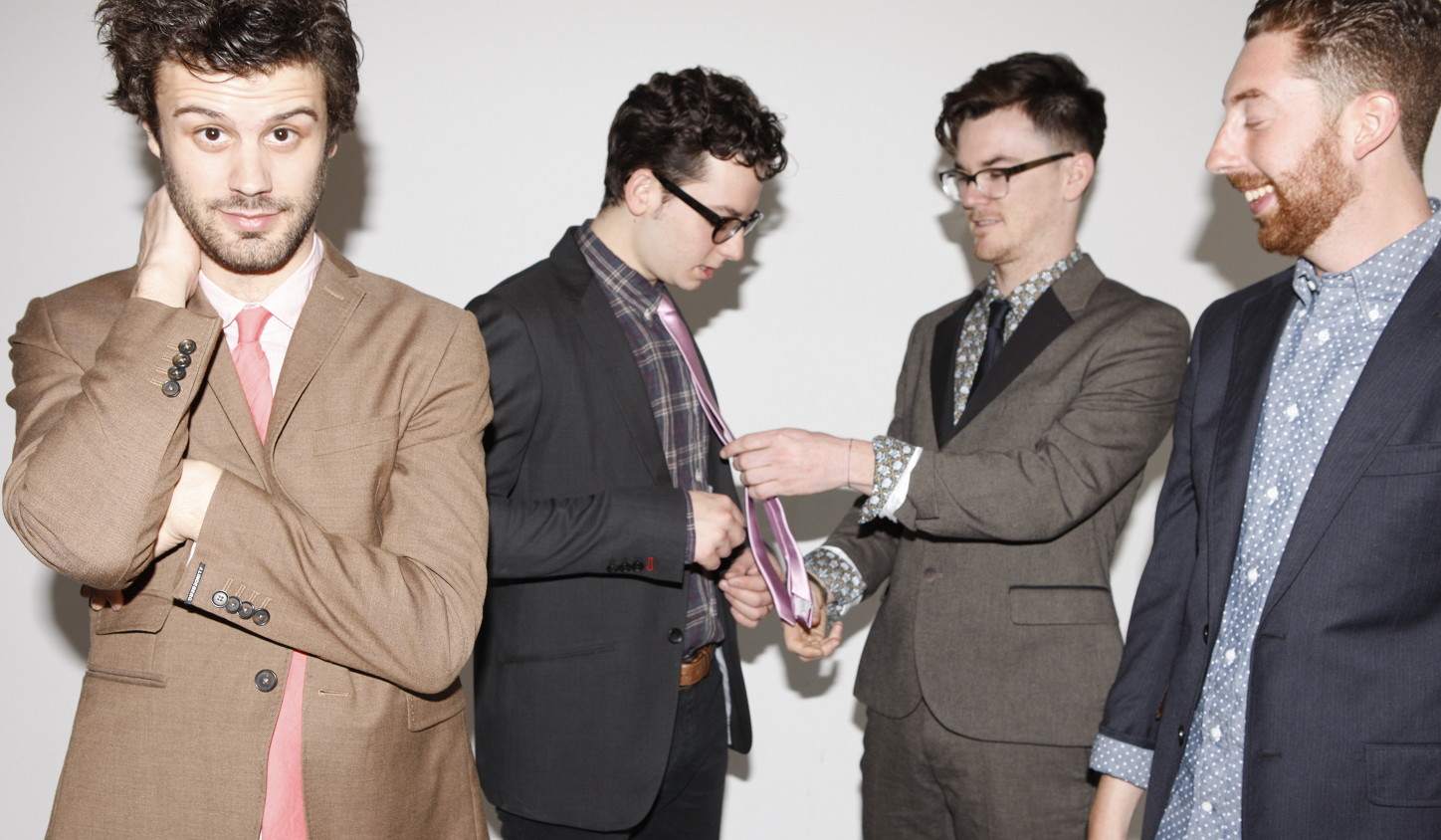 “Who could blame people for not understanding something that scientists, doctors, advocates, and patients say they also do not understand? I am no longer frustrated with people and their views. it’s just a tragic miscommunication.

“Until it is safer and healthier for us to be advocates, to be a writers, producers, and performers, I simply cannot continue making music. You’re either committed to it or not. To raise awareness one moment and announce a show the next doesn’t help me. It hurts me. And others.

“I love Passion Pit and I love music even more. When something would be wrong, I’d try to ignore it. Then I’d almost die. Really.

“History loves to repeat itself and it’s because of systems and their flaws. So, I decided to make solving this issue my priority for now. xo”