It has come to light that Modest Mouse singer Isaac Brock is being sued by a city employee for a car crash where he fell asleep at wheel, as reported by the Associated Press.

On August 3, 2016, Brock’s car crashed into a City of Portland parks truck, which then caused a multi-car accident. Brock was then checked for intoxication and passed, thereby leaving the cause of the crash to be determined as careless driving.

The city employee in question, Cassidy Kane, claims she suffered injuries including herniated disks in her spine as well as tissue and muscle damage. She is seeking $865,000 in damages.

Upon arriving on the scene, police and medics were attempting to treat Brock, according to the report: “He was anxious to leave and was refusing medical attention against the advice of EMS personnel due to the severity of the crash,” the report read. 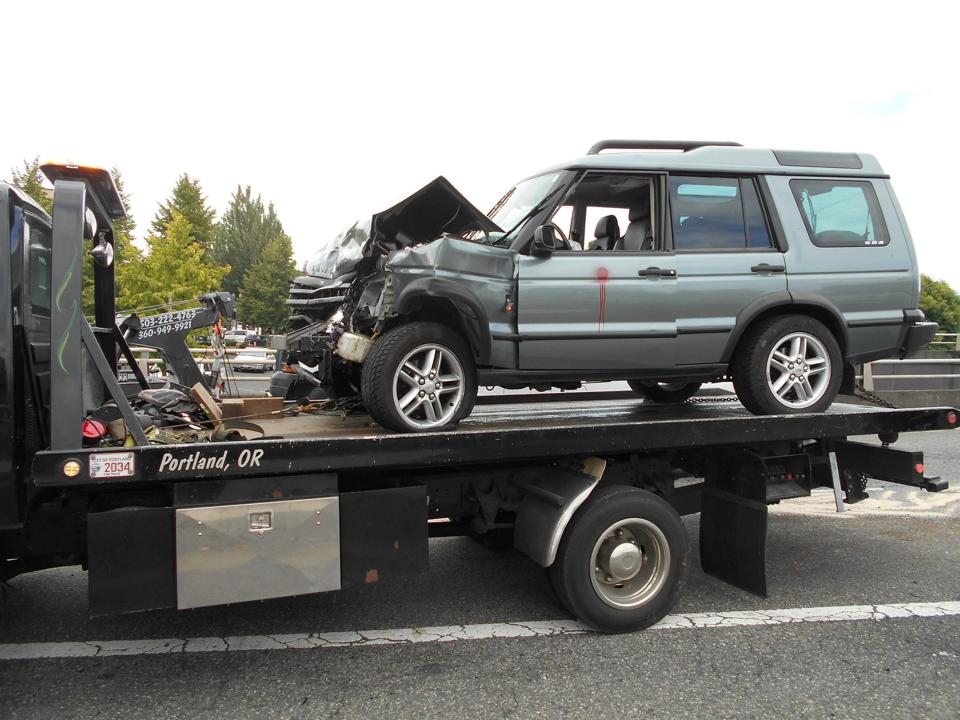