Swedish comedian Emma Knyckare has announced that she’ll be organising a festival for women only after Bravalla, the largest festival in Sweden, was cancelled due to a series of sexual assault allegations.

Yesterday Far Out reported that Bravalla organisers had been forced to cancel their 2018 event after the recent festival saw police confirm that they had received four allegations of rape and an astonishing 23 claims of sexual assault – all of which took place between Thursday and Sunday.

Now, in the wake of the allegations and the cancellation of next year’s festival, Emma Knyckare has decided to launch her own ‘man-free’ affair.

“What do you think about putting together a really cool festival where only non-men are welcome?” she tweeted, before referencing that men would not be welcome “until all men learn how to behave” in reference to recent quotes.

“Since it seems to be OK to discriminate against women all the time, maybe it’s OK to shut out men for three days?” she told Aftonbladet. “I would not exactly call it an abuse not to come to the festival.”

Furious with the allegations, Sweden Prime Minister Stefan Löfven waded into the anger by demanding CCTV to be installed.

“This is so disgusting. These are obnoxious acts by deplorable men. This must stop,” he said. 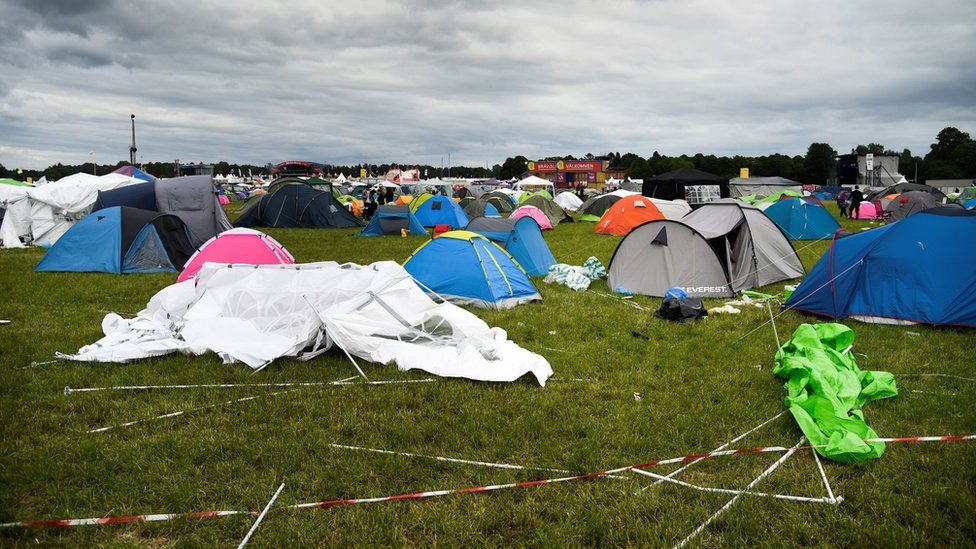 “Words cannot describe how incredibly sad we are about this, and we most seriously regret and condemn this,” German organisers FKP Scorpio said a press release on the festival’s website.

“This is not OK. We do not accept this at our festival. Therefore, we have decided not to organise Bravalla 2018,” they added.

To add insult to injury for the victims, police say that it would be hard to track down the alleged attackers: “Many reports come after they’ve happened so there are weak descriptions {of the suspects} and nothing more to go on,” chief police investigator, Martin Hedberg said in a statement.

Mumford and Sons, who headlined the festival in 2016, said they wanted assurances over women’s safety after local press revealed that five women were allegedly raped during the event last year.

“We won’t play at this festival again until we’ve had assurances from the police and organisers that they’re doing something to combat what appears to be a disgustingly high rate of reported sexual violence,” the band said. 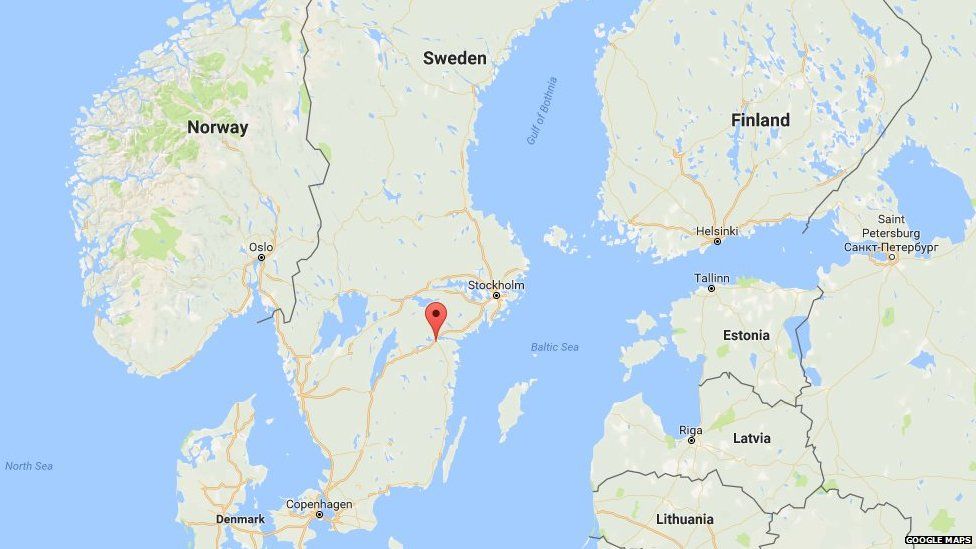