After teasing fans with a series of mysterious posters, King Krule has today shared new track ‘Czech One’ with visuals alongside an expansive tour.

This morning Far Out shared the new track, released via True Panther, a song that follows Archy Marshall’s last album under the ‘King Krule’ moniker 6 Feet Beneath the Moon which was issued back in 2013. His previous full-length record, 2015’s A New Place 2 Drown, was shared via his birth name.

Marshall has shared the track’s video directed by Frank Lebon.

Krule will also be hitting the road in October for a tour of North American and Europe, see dates below. 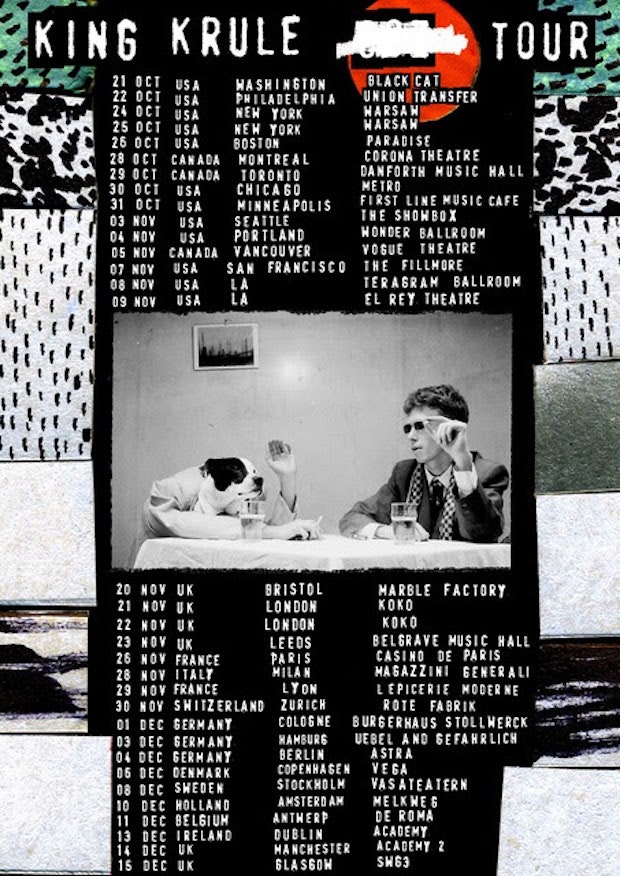