The man in front of the camera is one of the most recognisable faces in music, not least for his wildly extraordinary talent and flamboyant style but because his flame, as bright as it was, was sadly so short lived. It’s natural then that we find joy and solace in old images of Jimi Hendrix at the height of his powers.

The guitarist and rock and roll legend, Jimi Hendrix, landed in London in September 1966 and instantly became a hit with the growing counter-culture that was continuing to flourish in the capital. The swinging sixties were in full effect and Hendrix’s talent was beginning to shine when he found his band The Jimi Hendrix Experience.

The band were soon enough recording their debut LP at the Olympic Studios in Barnes, West London, and it was there that Hendrix met the studio’s senior engineer Eddie Kramer. The engineer would go on to work on all three of the legendary guitarist’s albums and even set up his Electric Lady Studios in New York.

Not only a friend and collaborator, Kramer also documented Hendrix’s brief career in a series of intimate photographs. We now can relive these precious and astounding moments. 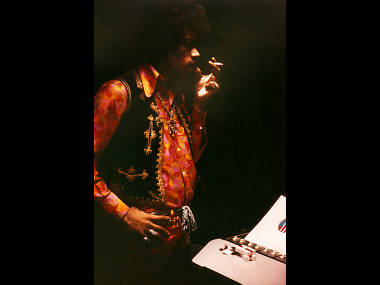 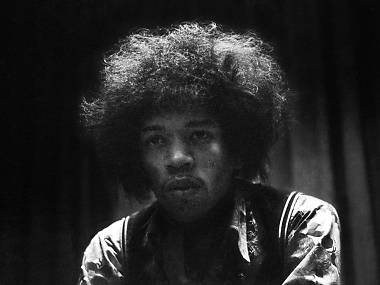 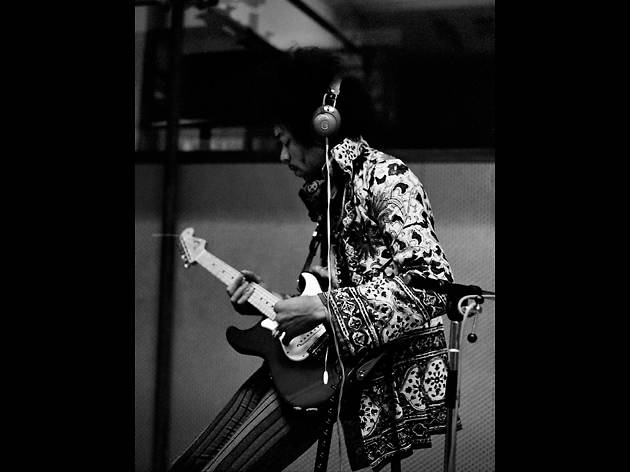 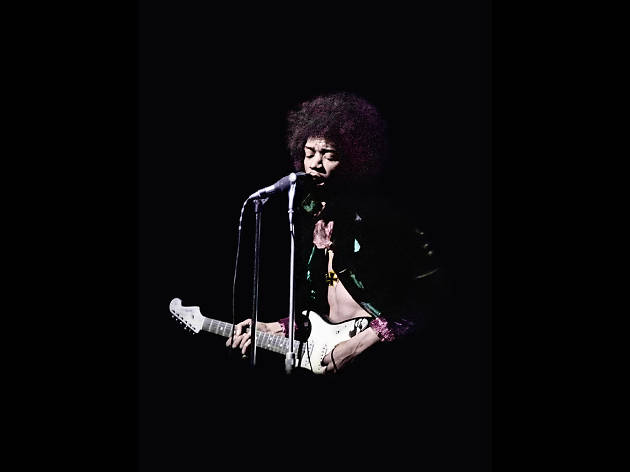 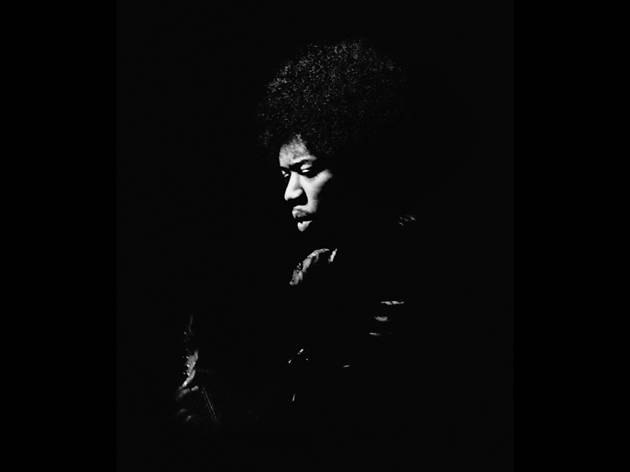 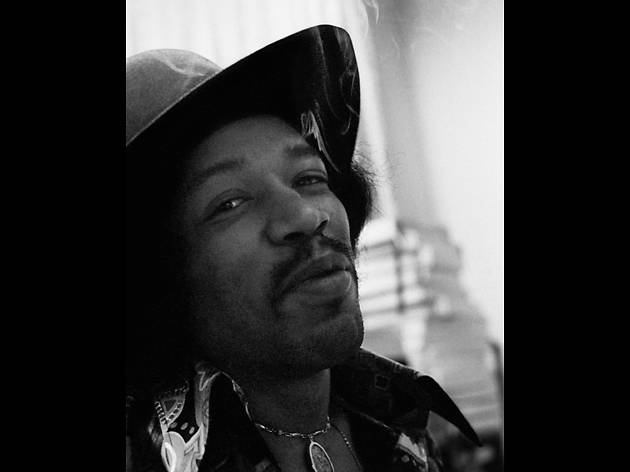 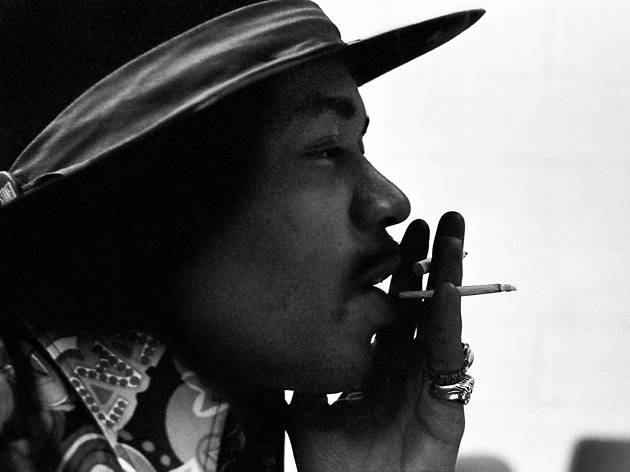 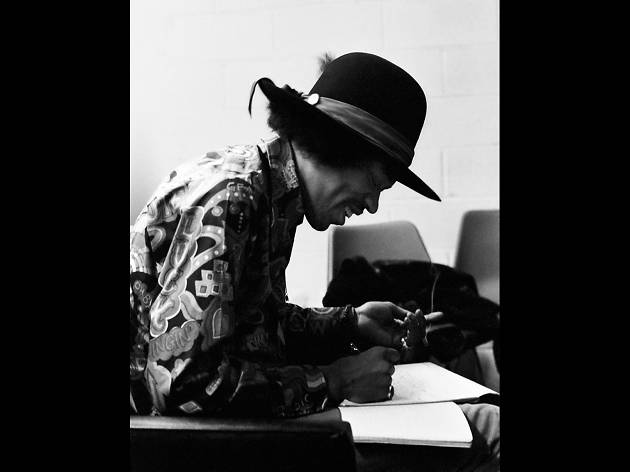 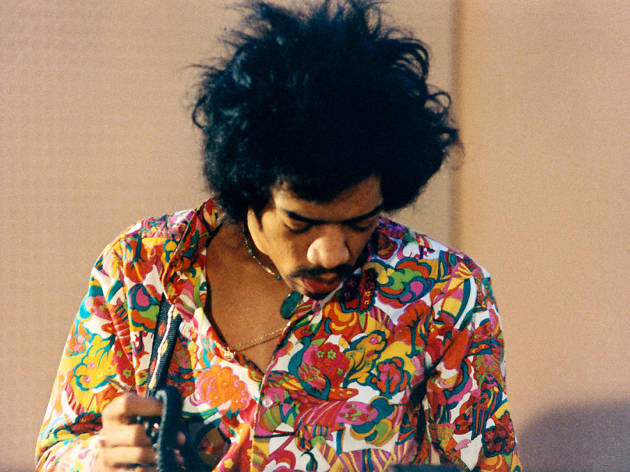 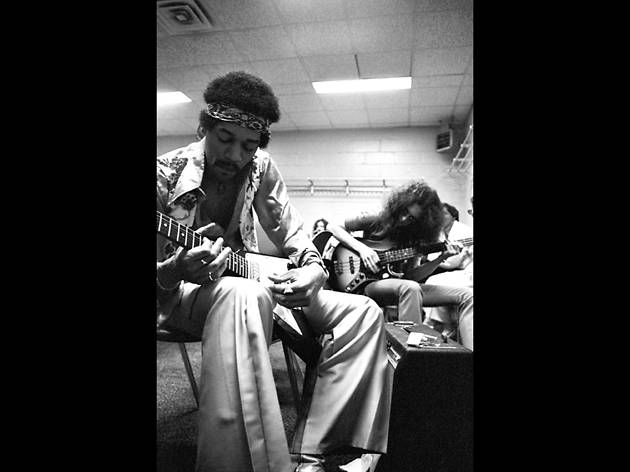 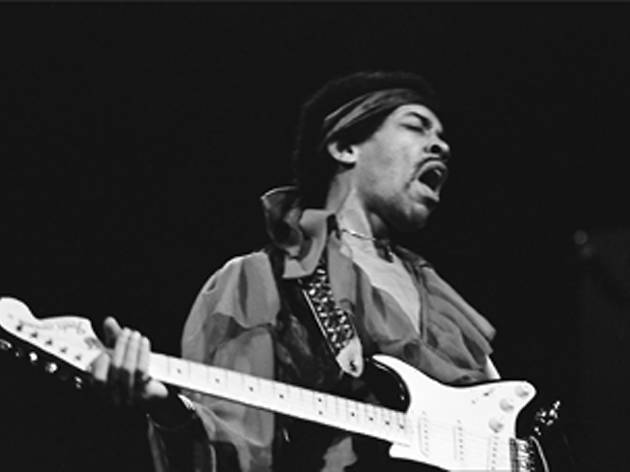 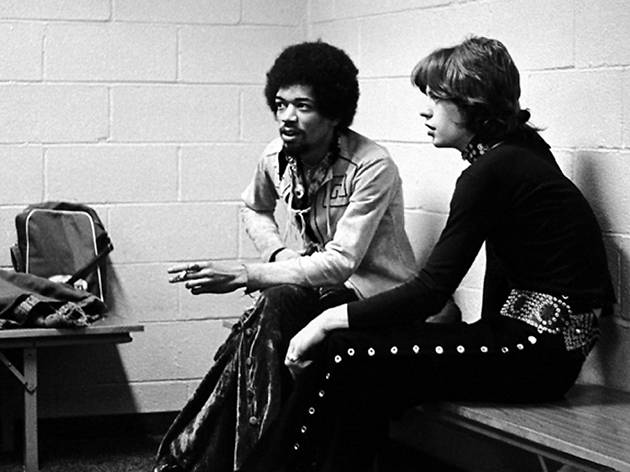