Damon Albarn has called for the Tory government to “step up to its responsibilities” as he pays tribute to those affected by the tragic fire that ripped through the Grenfell Tower.

West Londoner Albarn, who has ‘witnessed a brutal programme of gentrification’ in the area, has called for the government to offer honest and practical care in the wake of the tragedy as greedy landlords continue to cut corners.

“All I can do is add a little more volume to the voices that must now be listened to. During the last 30 years I’ve witnessed a brutal programme of gentrification around here,” he said.

“I’ve seen the way communities have been marginalised by greedy landlords and property developers.

“And the way our successive governments have encouraged this dilution and some would have say have broken their elected social contract with the people of London.”

He added: “What happened at Grenfell was still unfolding but this surely has to be a turning point. This has to be the moment where our government steps up to its responsibilities.

Police have recently risen the death toll of the disaster to 79, a figure that is likely to increase as investigations continue. 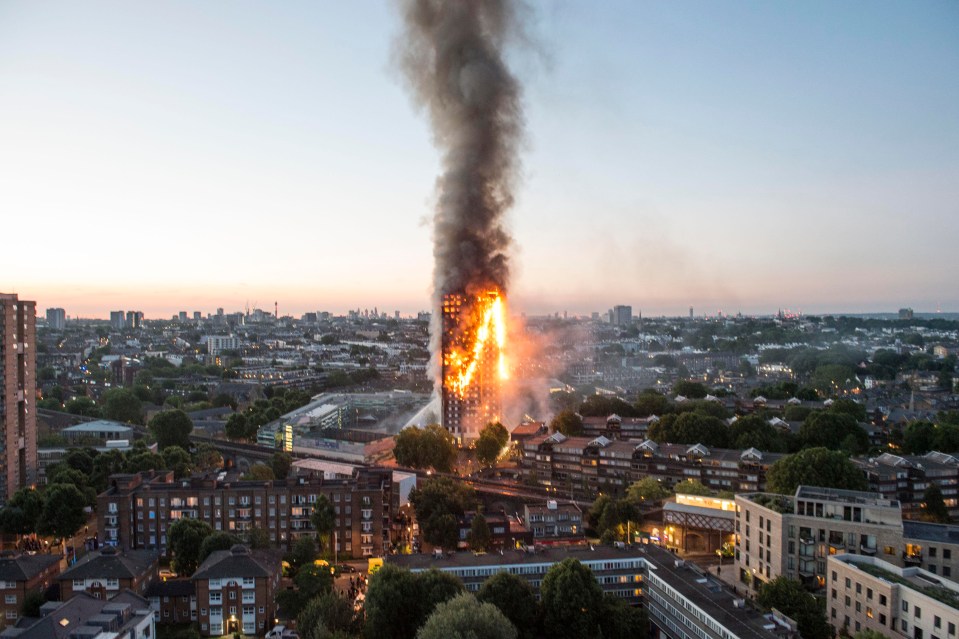 Albarn also payed tribute to the people of the area, recounting the moment he heard of the disaster:

“There is always a sense of horror these days when you get a news update. I was in Warsaw on Wednesday when I got wind from home that something truly horrific was unfolding.

“It’s always been one of those roads where at one end, you can hear the birds sing at dusk and the other, kids hanging out outside on the way to the football pitches.”

“It’s the kind of place that bought me to West London 30 years ago.

“It’s a place where there’s a real community always evolving, always multicultural with its heart, a place before the wind brushed generation, had always been a destination for new Londoners.

“I can’t imagine what horrors the residents are going through.”