John Michie, the well-known television actor whose daughter was found dead at Bestival, has moved to dismiss early claims that she was murdered.

Yesterday Far Out reported that a 28-year-old man had been arrested on suspicion of murder after the woman was found dead at Dorset music festival. The woman, who was previously unnamed, has been identified as 25-year-old Louella Michie – the daughter of former Coronation Street actor John Michie.

After announcing a search for the Miss Michie, police confirmed that her body was later found in the wooded area at the edge of the festival’s site. However, despite police arresting a man thought to be her boyfriend on suspicion of murder, 60-year-old Michie has moved to dispel the claims.

“We’ve lost our angel”, he told The Sun. “It’s not murder – they were friends. It was just a tragic mistake, a tragic accident. This was not a murder. They were boyfriend and girlfriend.

“She touched so many lives. She was so very positive, so bright, so out there. She had such energy. The tributes to her have been incredible.” 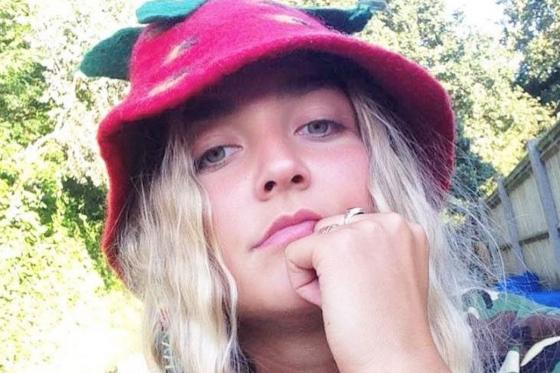 In a statement, Mr Michie’s agent said: “Sadly, I can confirm the tragic death of John Michie’s daughter, Louella, at Bestival.

“John and his wife Carol ask that the privacy of their family be respected at this traumatic time.”

Very sadly, following a search of the area the body of the woman was located in a wooded area on the edge of the festival site,” a spokesperson for Dorset Police said.