At The Drive In stream new EP ‘Diamante’

At The Drive In have made their brilliant EP ‘Diamante‘ available digitally for all to enjoy. Released on Friday, the news is like sweet music to those digitally inclined as the EP was only previously announced to be available on 10″ vinyl.

This welcomed relief for those trying to carry a turntable and generator in their bag is matched with the band’s tour coming ever  closer. 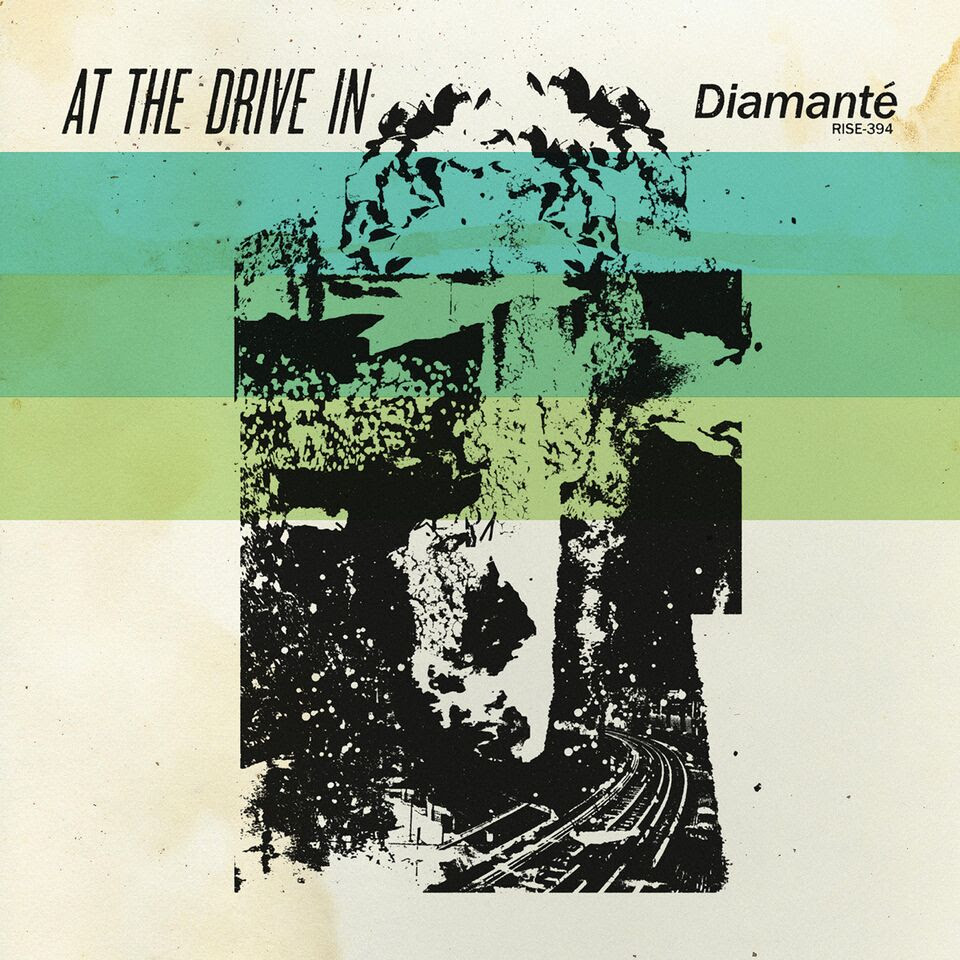 Having recently toured with Royal Blood (somehow being the support act on that tour!) the band are now ready to unleash a whole lotta noise on crowds around the country. Tour dates are below.

“Since we started this touring run in March of 2016, we’ve been so excited to share all the new music we had put together,” adds drummer Tony Hajjar. “We were lucky enough to release our full length Inter•al•ia and now our new ep called Diamanté. Looking forward to sharing all this music with you and to be playing with DFA 1979 and Le Butcherettes.”